Recent Why SERVPRO Before & After Photos

Electrical Fire in the Attic in McRae, AR 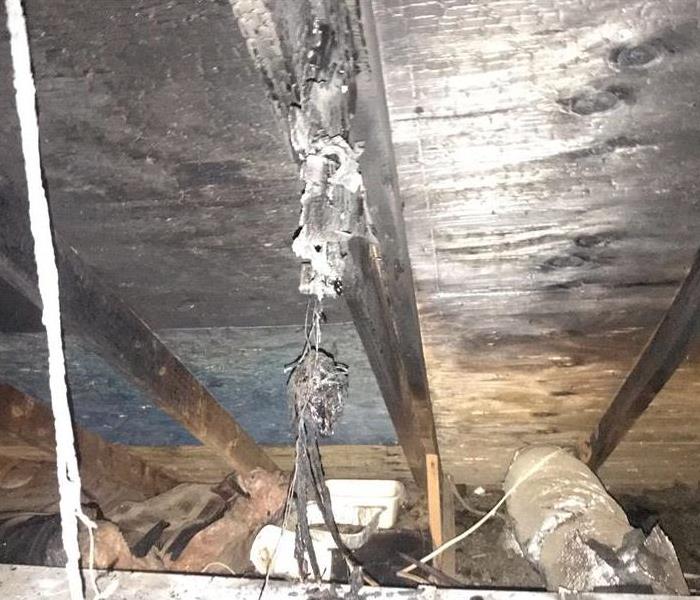 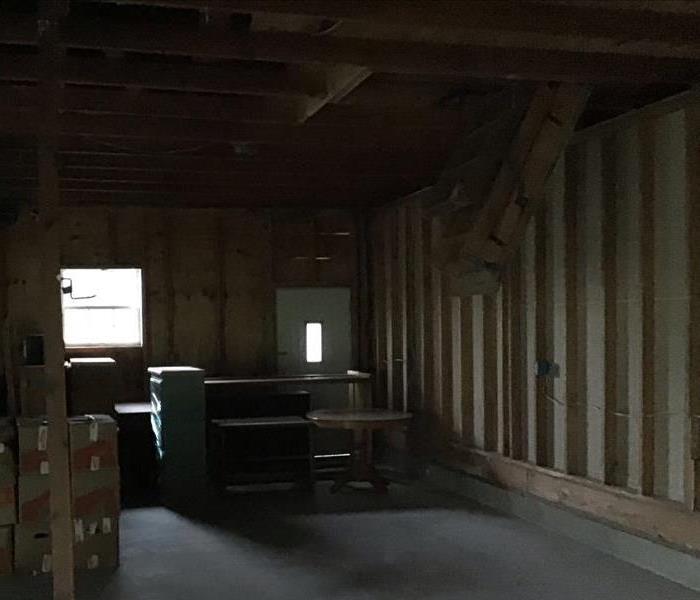 A electrical fire started in the attic of this Mc Rae, AR home. This is the last thing that you might be thinking of happening in your attic. All the rooms in t... READ MORE 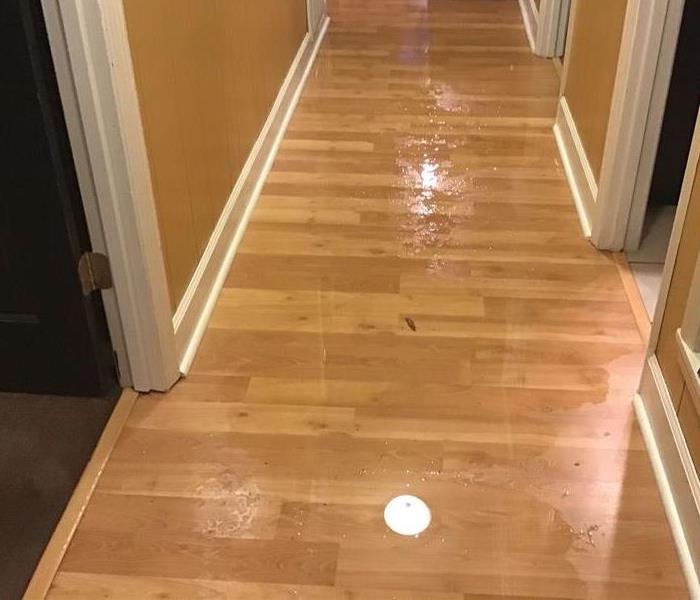 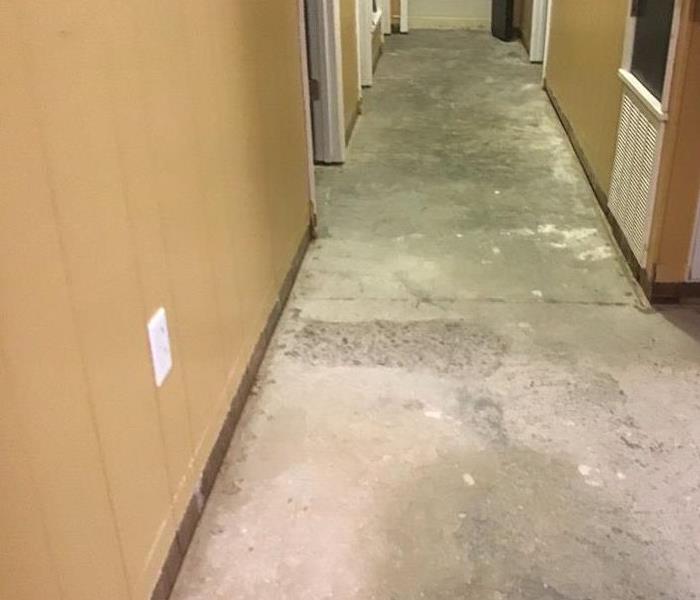 This family's home in Conway, AR was affected by an overflowing toilet that affected several rooms in their home. Notice the amount of water in the hallway, and... READ MORE 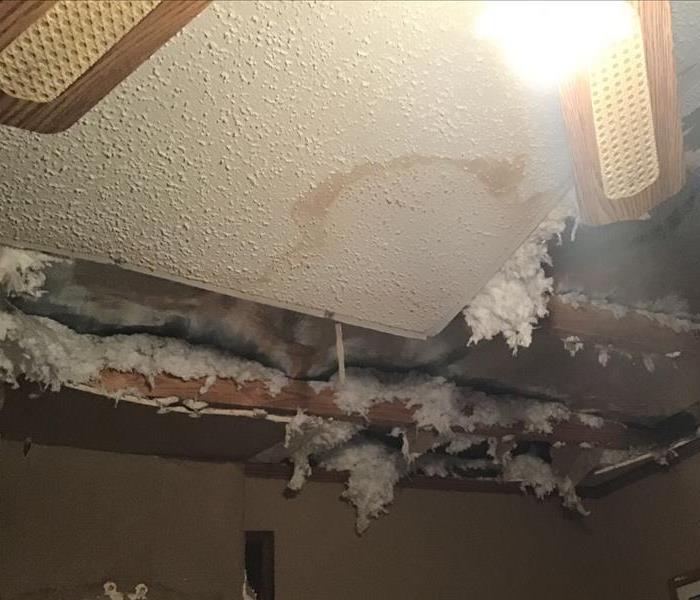 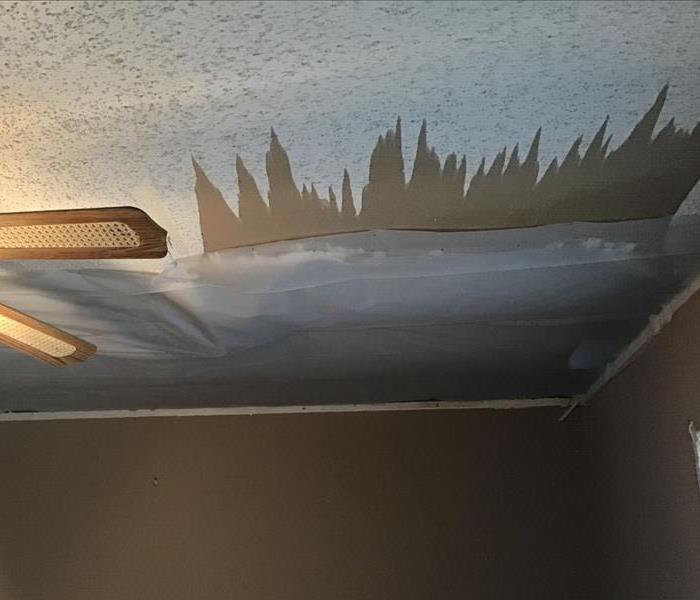 This customer opened up her guest bedroom door and found that the ceiling had fallen down. SERVPRO of Conway & Faulkner Counties was onsite within one hour ... READ MORE 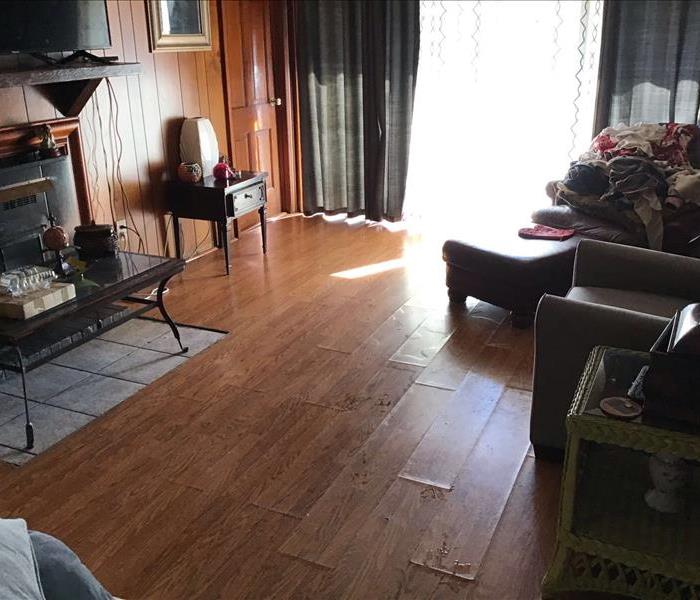 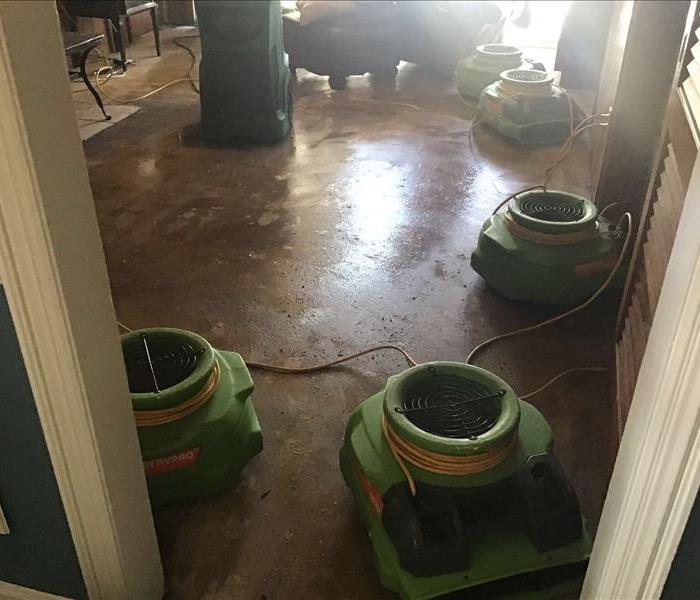 This is water damage caused by a ruptured water heater. It affected the living room, kitchen, entry and den. All four rooms had a floating floor throughout the ... READ MORE 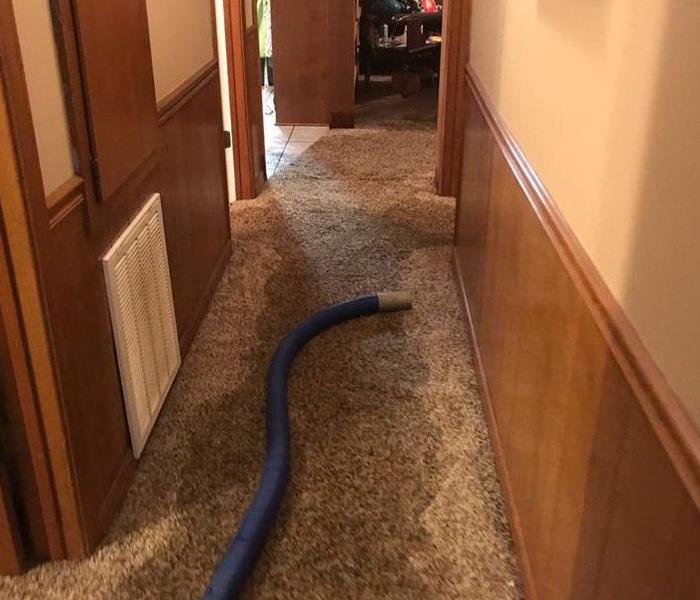 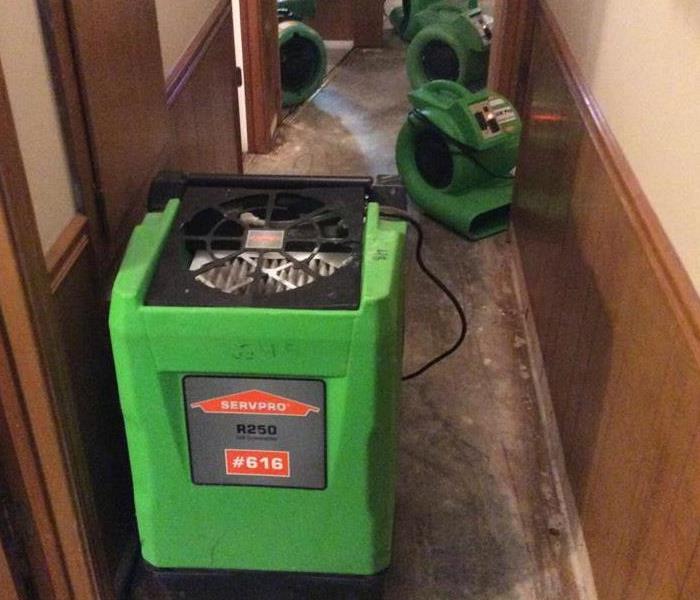 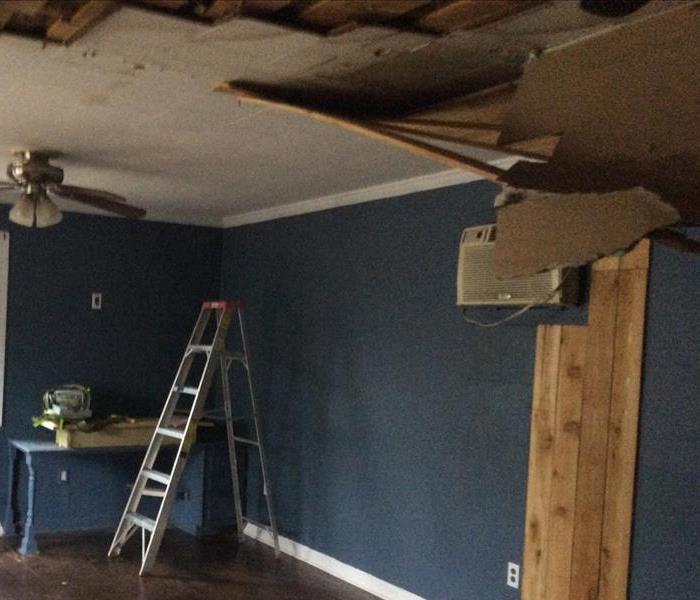 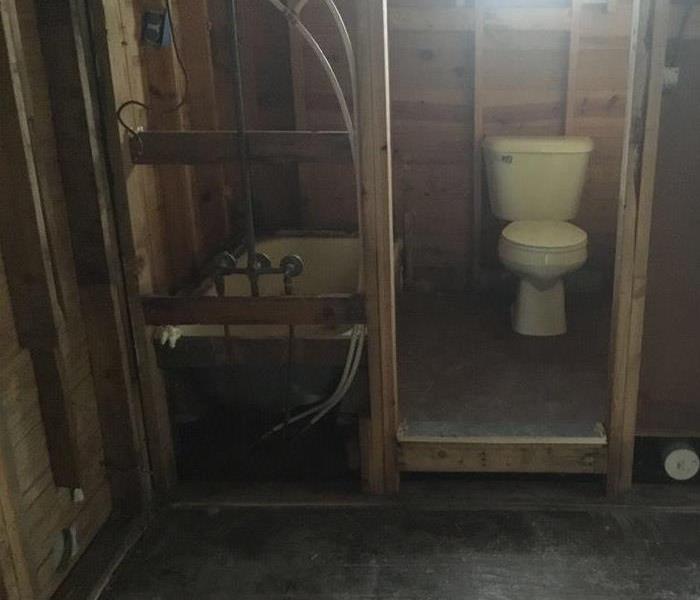 This Conway residence experienced serious water damage after a pipe in the ceiling broke. SERVPRO of Conway & Faulkner Counties has the expertise and equipm... READ MORE 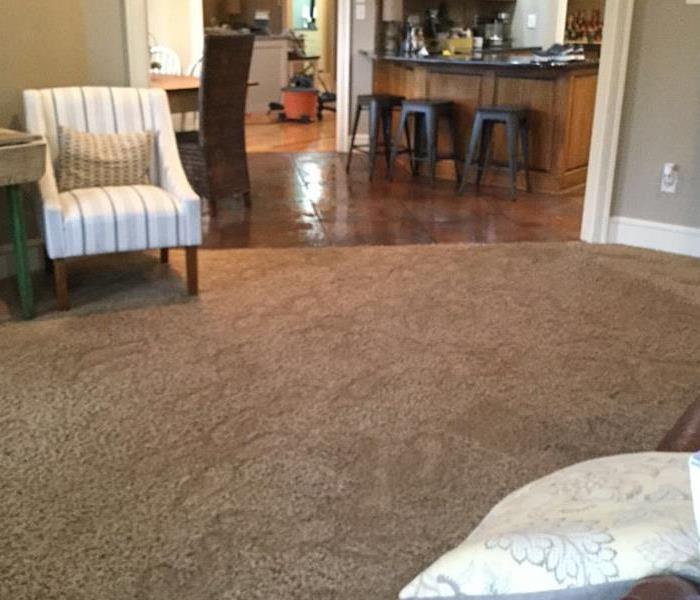 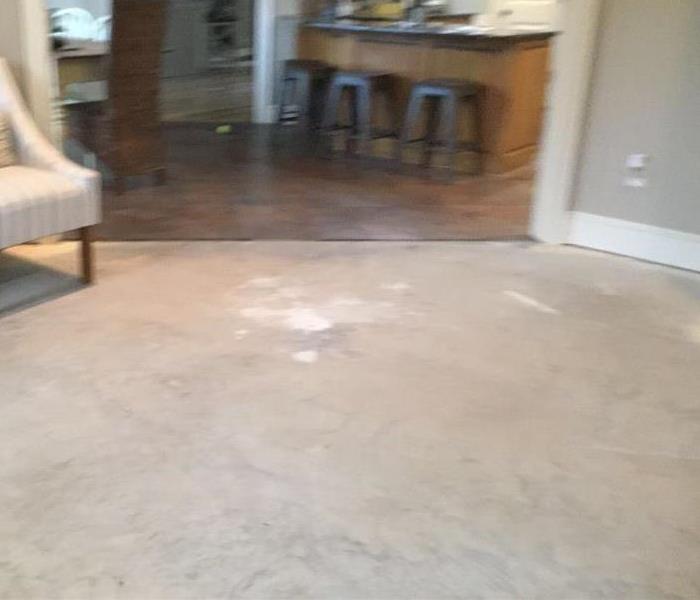 SERVPRO of Conway & Faulkner Counties provides 24-hour emergency service and is dedicated to being faster to any-sized disaster in Greenbrier, Arkansas. We ... READ MORE